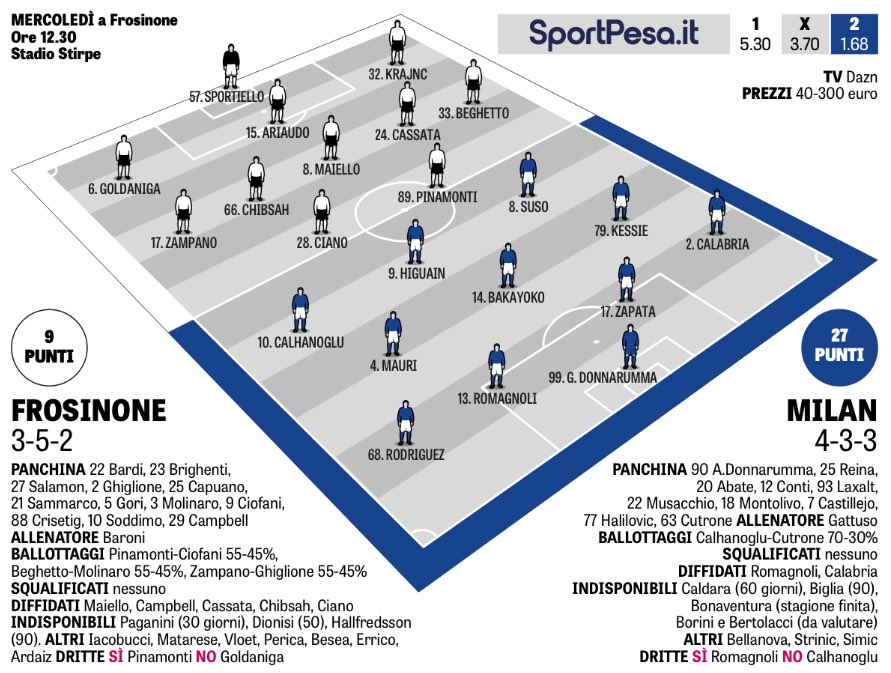 Even though I expect to win this game, I do get a feeling Rino is gone no matter the results of the next 2 games.

Frosinone have been bothersome to a lot of sides I see, so I expect we'll get nothing more than a 1-0 win. And I wouldn't be surprised if Frosinone score an own goal to give us the 3 pts.
0
Top 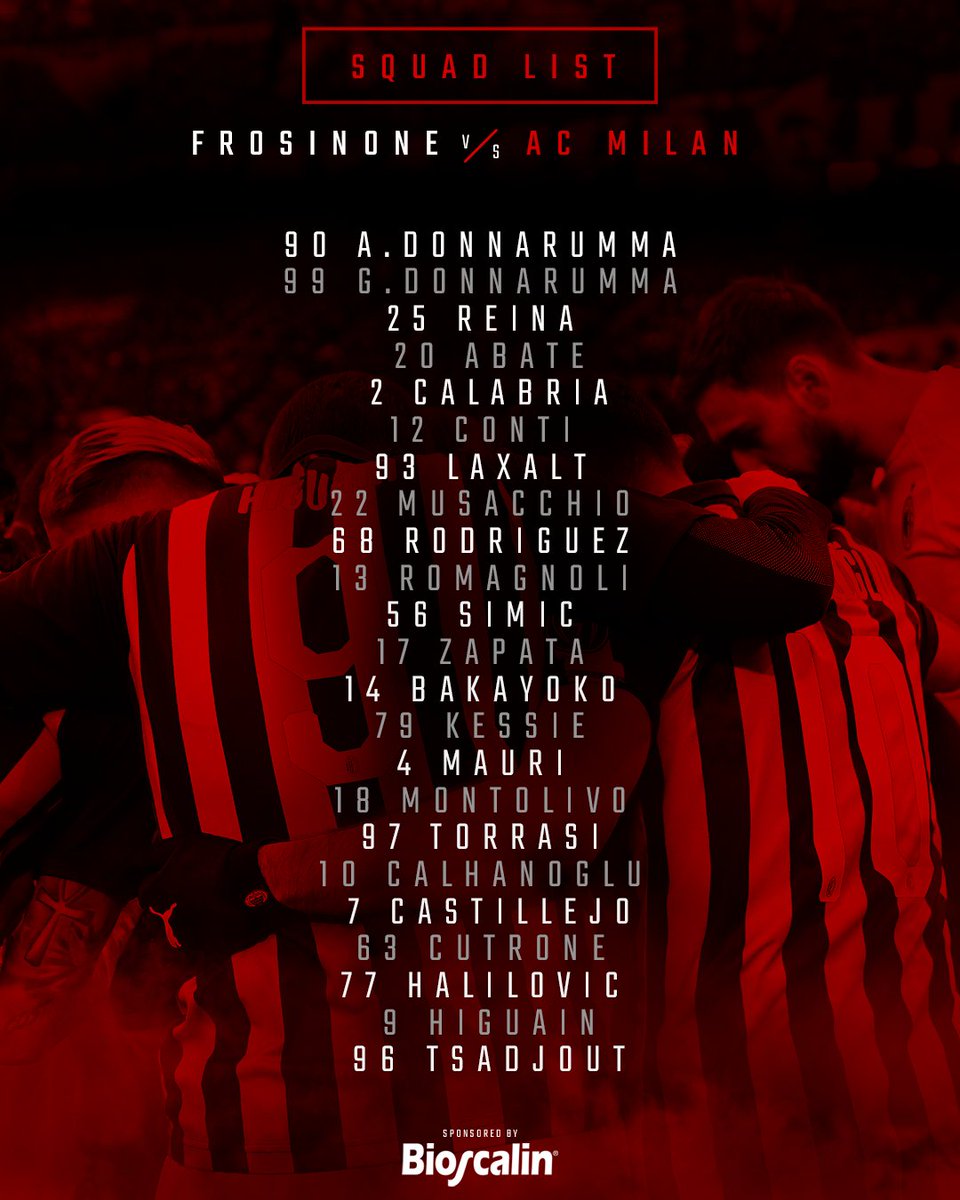 Cutrone on the LW, WTF is wrong with Gatusso ?? The foot to his ass is surely coming.
0
Top 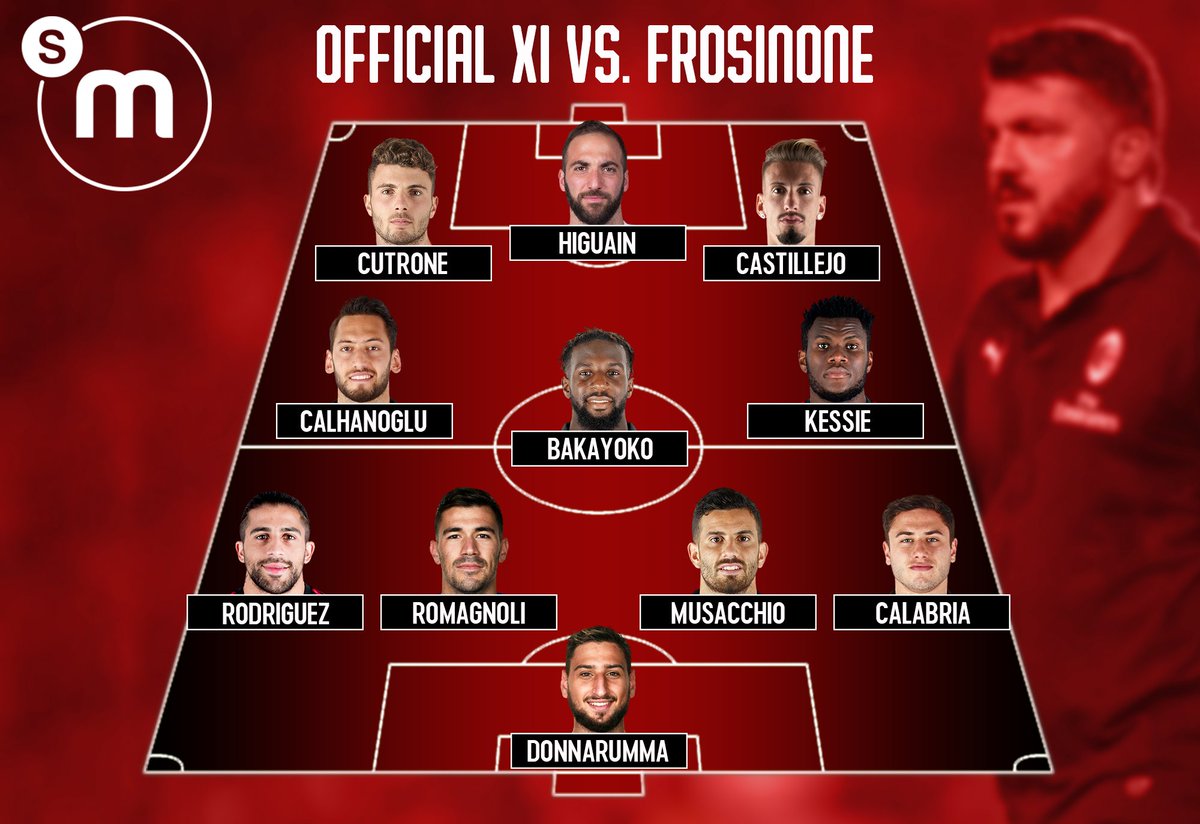 If this man truly loves Milan, he will resign.
0
Top

Missed the game, too early for me. Seems like the same old story, though. Defense was decent, Bakayoko was predictably good, but our attack was shit.
0
Top

LemonCookies wrote:
Missed the game, too early for me. Seems like the same old story, though. Defense was decent, Bakayoko was predictably good, but our attack was shit.

VAR and $$ saved us from a loss actually. No surprise because Rino has never been able to beat minnow teams.

Well, Samu hit the post. Other than that not much on the attack front. Hig doesn't want to be out there so either shouldn't play until he is fit/Rino is gone or he really is leaving us in Jan. Rino was dumb enough to play Cutrone as LW, yes, Baka was a beast and it was nice to see Conti get some more minutes into him after his injury issues.
Other than that buddy, nothing much to say in a positive light......hang on, we're in our usual 6th spot now !!!
0
Top
Post Reply

Users browsing this forum: No registered users and 2 guests
×