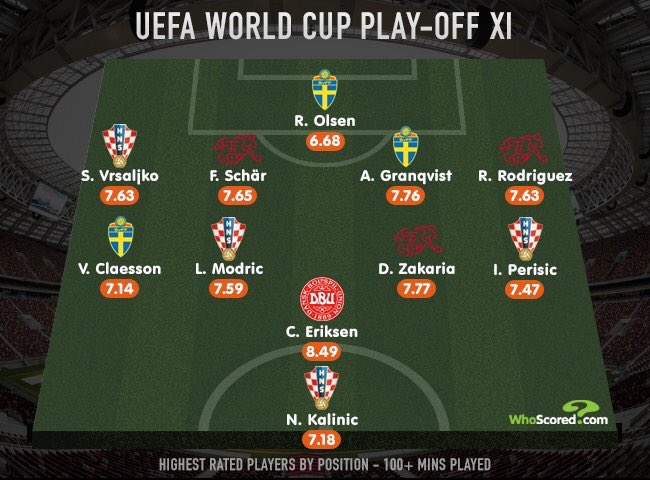 Ricardo Rodriguez’s agent confirms “he would always sign for Milan” despite the poor start to the season.

The Swiss left-back joined the Rossoneri from Wolfsburg this summer, and despite a shaky start to the campaign he has no regrets about his choice.

“He’s fine and actually he’s really happy. If we had the chance to choose again, he would always sign for Milan.

“Despite the difficulties the team is experiencing, his choice would be Milan.”

So nice to have two excellent pk takers.
0
Top

Props to this guy. He showed some real determination to get forward and run with and without the ball against Roma. Laxalt has become the perfect player to offer the competition RR has needed. Am glad that RR's passing shined through, too. His assist to Kessie was beautiful.
1
Top

Users browsing this forum: No registered users and 0 guests