Borini: ‘Couldn’t say no to Milan’

Fabio Borini admits he “couldn’t say no” to Milan, and promises “few players will work harder than me”.

The forward was a surprise summer signing from Sunderland, joining on loan with an obligation to buy next summer.

“I spent many years in England, but I’m Italian,” Borino told Milan TV.

“Milan for an Italian are like Real Madrid or Barcelona for a Spaniard, or Liverpool or Manchester United for an Englishman.

“I played for Liverpool in England, and when Milan called me I couldn’t say no. It’s a huge stimulus to return to Italy with a club like Milan. I’m proud to be part of this new project.

“My role? At Chelsea I started in the youth team and I had players like [Didier] Drogba ahead of me, and I managed to insert myself among the others.

“I arrived at Roma defiantly, in silence, and I had of [Erik] Lamela, [Francesco] Totti, Bojan, [Dani] Osvaldo ahead of me. By the second half of the season I was a starter.

“It was similar at Liverpool, it was only at Sunderland that I knew I’d play. I can learn from talented players, but few will work harder than me and that’s my main strength.” 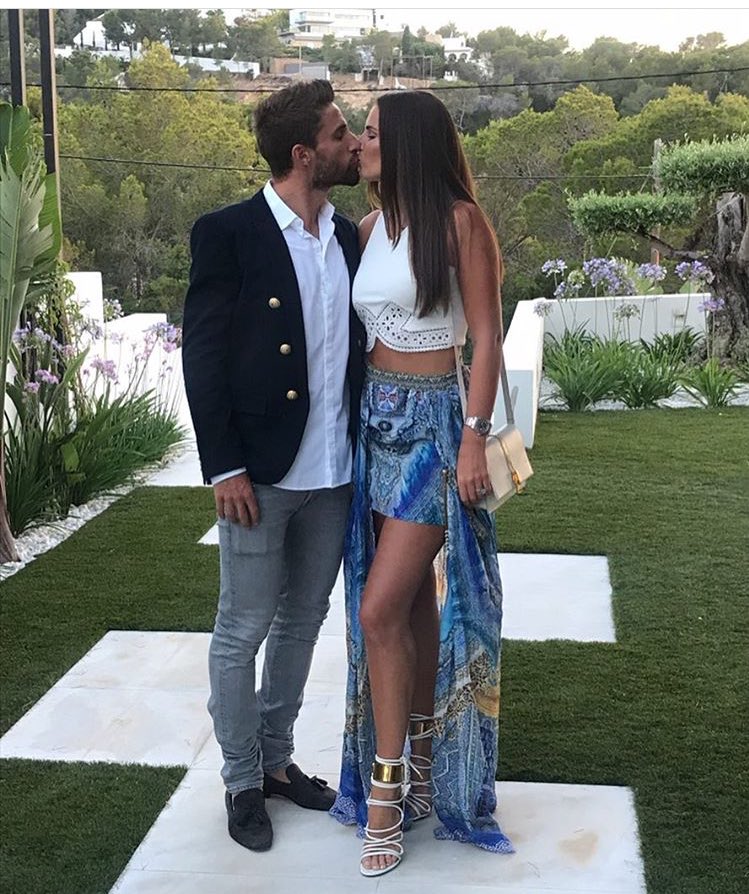 Fabio Borini insists “competition just motivates me to do better” and the new Milan striker is already planning a goal against Inter.

The former Sunderland forward was one of 10 arrivals this summer and more are believed to be on the way.

“I have always worked hard and often started a season being considered the spare wheel, but then I always ended up playing,” Borini told Mediaset Premium.

“Competition just motivates me to do better. I’d love to score against Inter and it’s more than do-able. I’ve already netted past them for Roma.”

Milan need another striker and Borini was asked about interest in Zlatan Ibrahimovic.

“He is a great champion, who wouldn’t want to play with someone like him? In my career, I have already played alongside many champions.”

The Rossoneri won their two competitive games so far this season, beating Craiova in the Europa League preliminary round.

“It was a great feeling to debut at San Siro. Seeing it full after such a long time means a lot for us. Despite the fact it was early August, there were so many fans and that was important.”

Unless he plays permanently as a WB, He shouldn't be kept after we've brought him.

TBH, I'm kind of tired of guys that try hard and run but not much else.
I have to say he was relatively solid as a WB so as depth as WB is OK to keep Borini other than that , in all seriousness he shouldn't be kept.
0
Top

Users browsing this forum: No registered users and 1 guest